[During the week of January 17], Stephen Lussier, De Beers’ longtime head of marketing, announced he was retiring after 37 years with the company. (He’ll remain a consultant to De Beers and chair of the Natural Diamond Council.)

Here, he talks with JCK about lessons he’s learned during his tenure at De Beers; how he helped build major diamond markets in Japan, China, and elsewhere; and how the three-stone ring was like ketchup with barbecue sauce.

What reaction have you gotten to your retirement?

I’ve heard from people all over the world. It’s one thing about our industry that’s so extraordinary, you have a lot of family companies and so people stay involved for generations and decades. Even people who worked in consumer marketing 20 or 30 years ago still feel connected to our world.

It was a little bittersweet. I’m 100% clear that it’s not only the right thing, but it’s the perfect time both for me but also for De Beers. There aren’t many people who get to pick their time of leaving and even the manner of leaving. I’m very fortunate in that regard.

But when you start to tell your teams, you realize what you’ll be losing, which is your regular engagement with people. That’s the bit you won’t be able to get back quite like you did before. That makes you feel a lot of mixed emotions.

Let’s start at the beginning of your career. Did you always plan to go into advertising?

I attended Boston College and then I went straight to Columbia Business School because I didn’t know what else to do. I finished Columbia on a Friday, and I started work at [ad agency] N.W. Ayer on Monday.

I studied psychology at undergrad, and I was always fascinated by it, but I knew I didn’t want to be psychologist. I decided if I merged my interest in people’s motivations—which is what psychology is largely about—with marketing, I got advertising. That’s always impacted my approach because I’ve always been very focused on the consumer motivation aspect and needs and desires. And that’s why the diamond account was a perfect home for me, because if you look at other [product advertising], it’s about a 10% discount coupon on your food purchases.

It’s strange how life turns on the most random events, because when I joined Ayer, I was a management trainee. And that Monday morning, an executive vice president assigned me to the De Beers account. I think now: What if he assigned me to the Kraft macaroni and cheese account? Life would have been different, beyond recognition.

I did other accounts, but I was always fascinated by diamonds. I was fascinated by the global nature of the business. I was really interested in meeting people from all over the world and from different cultures.

It felt to me like I was doing something important that was meaningful to people. I could never get that excited about some of the accounts I was working on at Ayer, where we’d have three-week-long meetings about what words to say on the packaging.

And eventually you went to De Beers in London.

I think the reason they [recruited me] was that communicating with America was very difficult back then, and they couldn’t travel to America [for antitrust reasons], and America was their most important market. They wanted to have somebody on their marketing team who had a greater sense of how our marketing worked in America. I could feel it a bit more firsthand than they could. It wasn’t that I was the most senior executive, it was just I was available, and at the right place at the right time.

What was your impression of the culture there?

De Beers today is unrecognizable compared to when I arrived there. There are some things that make me smile now. You had to have a suit that was blue or gray. You had to keep your jacket on at all times if you were outside of your office.

It was all very stratified. There were five different luncheon rooms, and your level depended on which one you could have access to. If you went to the executive floor, you had to be escorted by these guys in long black tailcoats, like they have at Buckingham Palace. It was a very traditional English formal environment. I was from New York, and thought, ‘this is very different.’ It just fascinated me.…

In that era, it was a class-based world in Britain, and they were always trying to work out where you sat in their world. When they used to say, ‘What school did you go to?’ they didn’t mean university, they meant high school. And in America, that didn’t really work. So I could pass in and out of any of those structures. In a way, being American gave me a great freedom. 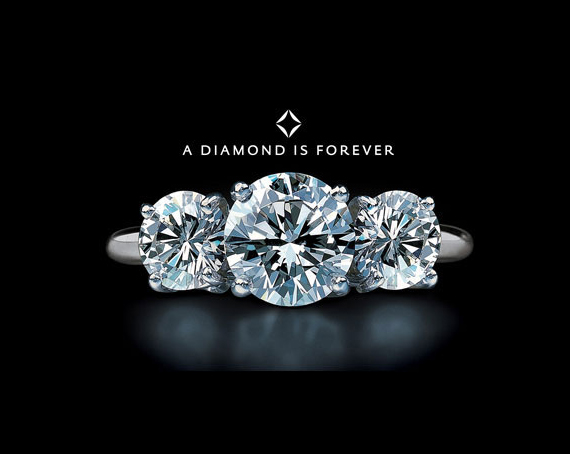 Stephen Lussier : “We have a lot of potential as an industry if we all reinforce the message and work together”