Cartier, the high jewelry manufacturer, inaugurates its exhibition ‘Cartier and the Arts of Islam,’ at the MAD

From 21 October, Cartier invites you to dive into one of its key sources of inspiration: the arts of Islam. The exhibition, ‘Cartier and Islamic Art.’ In search of modernity’, at the Museum of Decorative Arts (MAD) in Paris, is jointly organized by the MAD and the Dallas Museum of Arts, with the exceptional collaboration […] 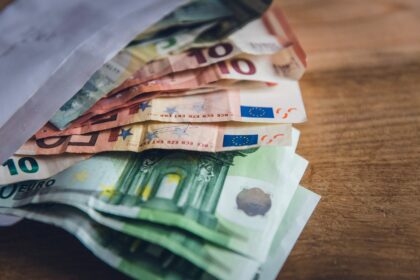 Why the Pandora Papers matter

Once again, there has been a massive leak of confidential data from offshore jurisdictions—this time, the biggest one ever, called the Pandora Papers—and once again, we find the names of several diamond industry members in that data.

The Responsible Jewellery Council (RJC) has partnered with Kering and Cartier to challenge companies to meet environmental targets. 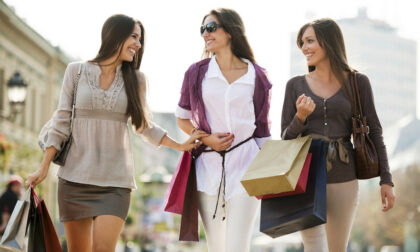 US holiday retail sales will soar this year amid a return to in-person shopping, a release of pent-up demand, and higher disposable income, Deloitte predicted. 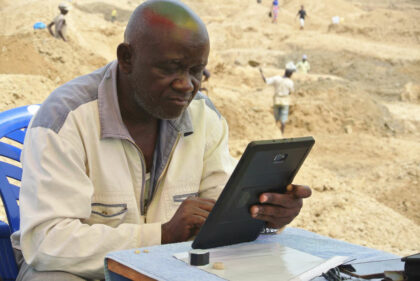 Fifteen years ago, I went on a trade mission to Sierra Leone organized by Martin Rapaport. It was right before the movie Blood Diamond, starring Leonardo DiCaprio, came out, and people in the country were worried the film would hurt its already fragile economy—in particular its diamond industry, which employs an estimated 300,000 to 400,000 people. 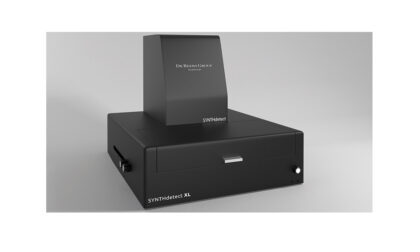 The Natural Diamond Council (NDC) has expanded its Assure verification program to include diamond-set jewelry.

The Responsible Jewellery Council has tapped Brad Brooks-Rubin, the former special advisor for conflict diamonds at the U.S. State Department, to be its lead in Washington, D.C. 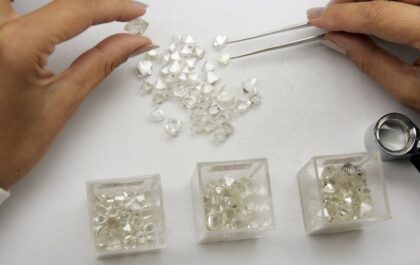 De Beers noted how strong the Vegas shows were, while Alrosa grappled with supply issues in August.

Alrosa looking at how kimberlite can grab CO2

Alrosa has launched a preliminary study to see if the kimberlite ore that is used for diamond mining can be used to absorb carbon dioxide from the atmosphere. 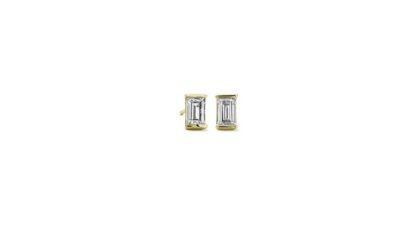 The Responsible Jewellery Council (RJC) is creating new guidelines for the industry’s use of lab-grown materials, the group said Thursday [September 23]. 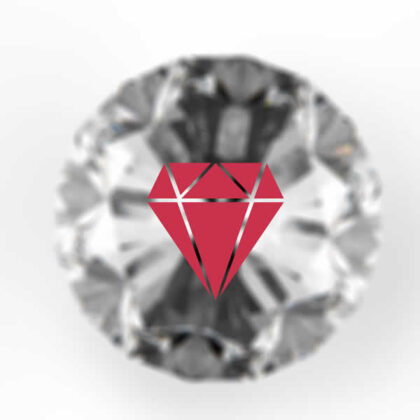 Recognizing the strength of the Kimberley Process but also its limitations, and consequently industry’s obligations 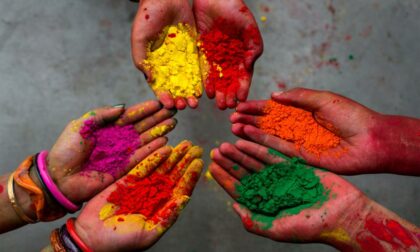