Tiffany & Co. looked outside of the jewelry box when naming its new creative director, marketing and communications.

She will report directly to Alexandre Arnault, Tiffany’s executive vice president of product and communications. 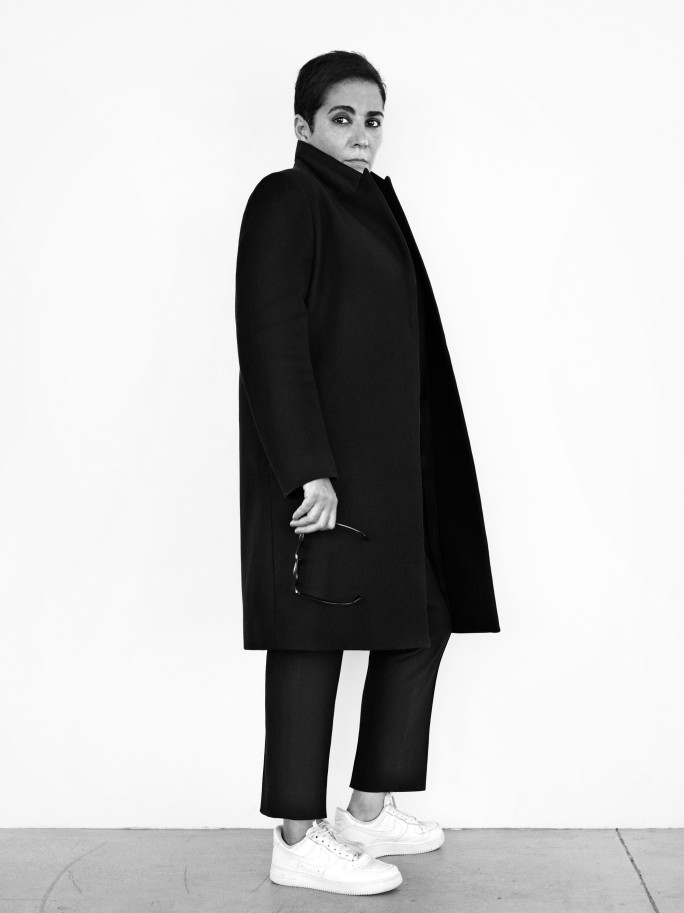 Abu-Nimah is a graduate of Parsons School of Design-The New School.

The jeweler announced in January that its former Chief Artistic Director Reed Krakoff would be leaving the company, alongside CEO Alessandro Bogliolo and Chief Brand Officer Daniella Vitale.