Marketing to the under-25 crowd is a challenge, but companies that can serve up accessible, relatable products via digital media will have the best chance of tapping into this demographic.

Despite all the nights of lost sleep over whether millennials will still want to buy diamond jewelry, it turns out this group is not so dissimilar to previous generations. Generation Z, though — now aging into relevance — is a different beast entirely.

The World Gold Council (WGC) interviewed 18,000 consumers across the globe for its Gold Retail Market Insights 2019 report, including members of Gen Z — those born in 1995 or later, who will represent 40% of global spending power by the end of this year, according to analysts at McKinsey & Company. When asked if they intended to buy gold jewelry in the next 12 months, only 11% of 18- to 22-year-olds in the US said yes.

“Gold jewelry suffers from some perceptual misgivings among the youngest audience,” reads the WGC report. “It faces particular challenges around style and a lack of emotional connection with Gen Z consumers. They have bought, and intend to buy, significantly less gold jewelry than their parents.”

While this is a disheartening read for fine jewelers, it’s worth noting the subject group’s age. Not many teens have the budget to buy gold jewels, after all, but they very well may once they become adults.

New York designer Marla Aaron — known for her customizable line of precious “locks” that mimic climbers’ carabiners — is more positive about the prospects for Gen Z. She is one of only a few luxury jewelers that already have a confident foothold in the market, and in her opinion, “young people are as into jewelry as any generation.”

The secret to her success is the Baby Lock. While her jewels can retail for up to $75,000, she also has an entry-level silver design for $85. This is what has drawn in the Gen Z crowd, she says, particularly in the south at stores such as Cicada and Maison Weiss in Mississippi, and ETC in Birmingham, Alabama. Here, teens as young as 13 are discovering Marla Aaron online and buying in, often graduating to diamond-set versions as they grow older.

“I think they love the convertibility of it,” says Aaron, who consciously avoids using models in her photography so as not to pigeonhole the brand to a particular age group.

The Diamond Producers Association (DPA) has also been researching Gen Z’s attitude toward jewels, holding 12 focus groups with 13- to 18-year-olds across the US. While it found that diamond jewelry made teenagers feel “confident,” and that they considered it more special than other types of jewelry, there was a “but”: With malls full of diamond designs and many of their older family members owning diamonds, teens struggle with the “rarity” marketing message.

The more authentic, the better

Authenticity is a concept tightly linked to this generation. Gen Z-ers are looking for it in all things: They want ethical product provenance, social responsibility, diversity acceptance, financial stability (having learned from the recession that rocked their parents), and trustworthy, relatable businesses. Indeed, Aaron points to her brand’s authenticity as a reason for its success, noting that “we are very unvarnished on Instagram and in our communication with our customers.”

This means much of the current diamond jewelry marketing won’t land with Gen Z — the illusion of rarity, the perfectly polished models, the luxury status symbols, the complicated ethical messages. Ripping up these tropes and starting over is the direction that Clemence Devaux and other members of the Young Diamantaires group — which started in 2016 at the World Diamond Congress in Dubai — are advocating.

“We are actively trying to rebuild the old-fashioned diamond industry,” says the 31-year-old Parisian, who launched minimalist diamond brand NYF Jewellery with her 22-year-old Gen Z brother. “It has not been truthful, transparent. We always have Gen Z in mind and how we connect with them.”

She believes the diamond industry should lay all the facts of mining bare — the good, the bad and the ugly — and simply allow Gen Z-ers to make up their own minds, without preaching to them. 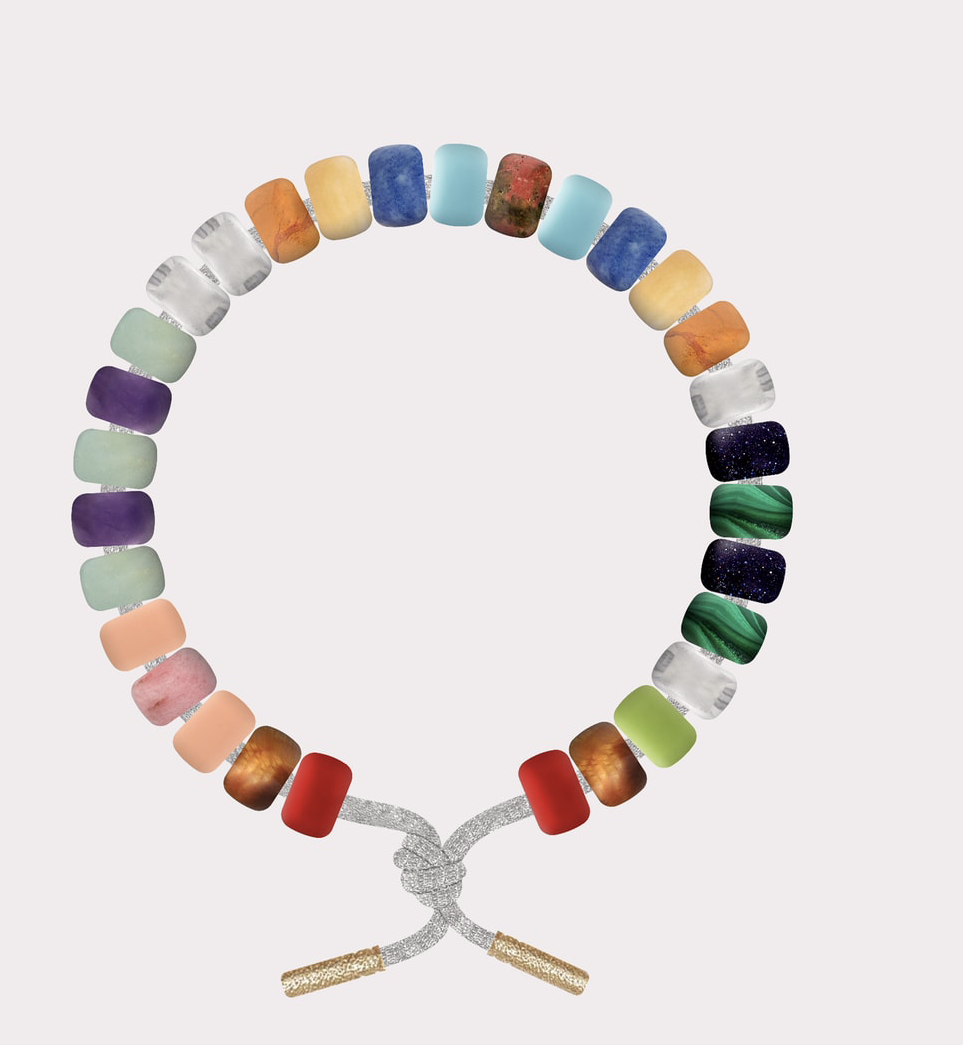 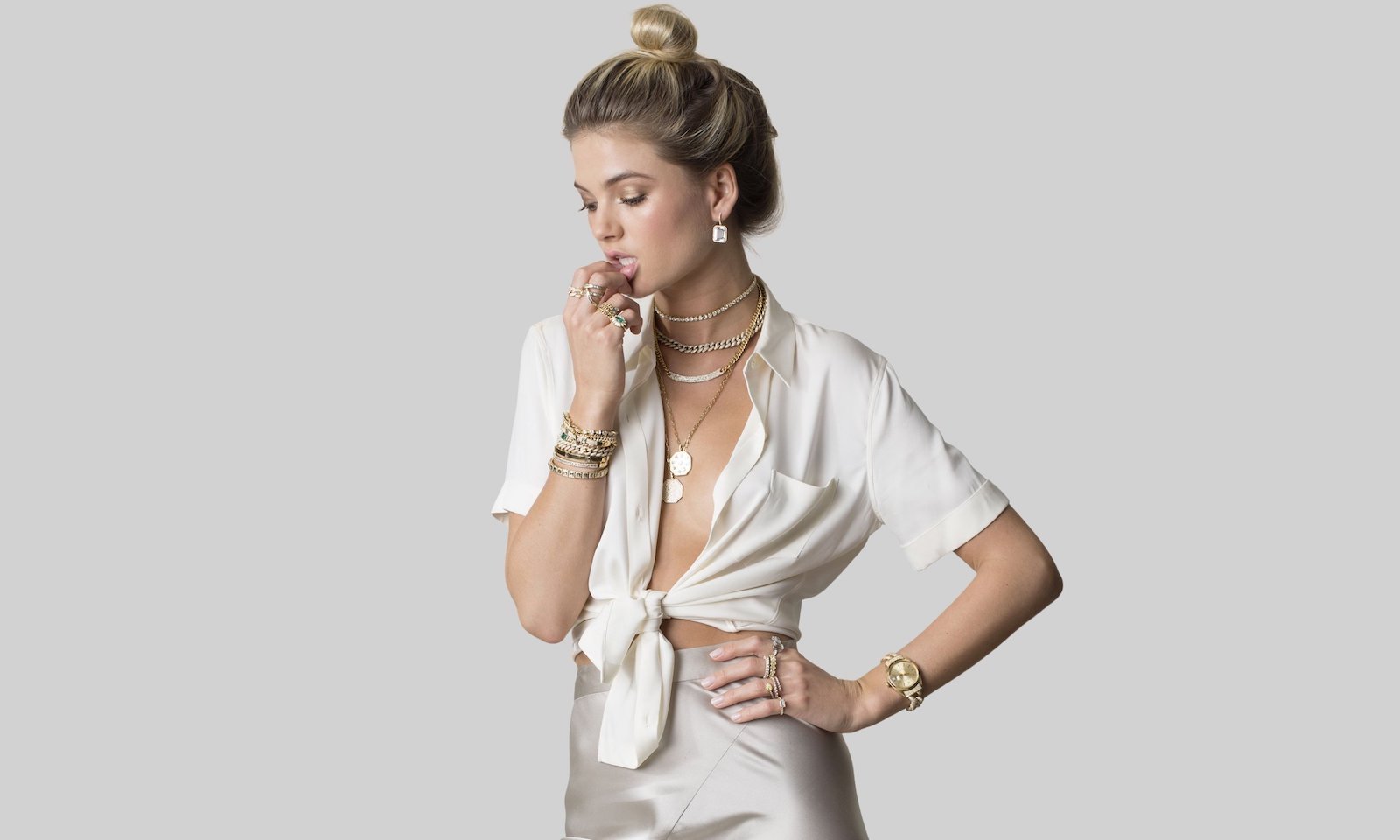 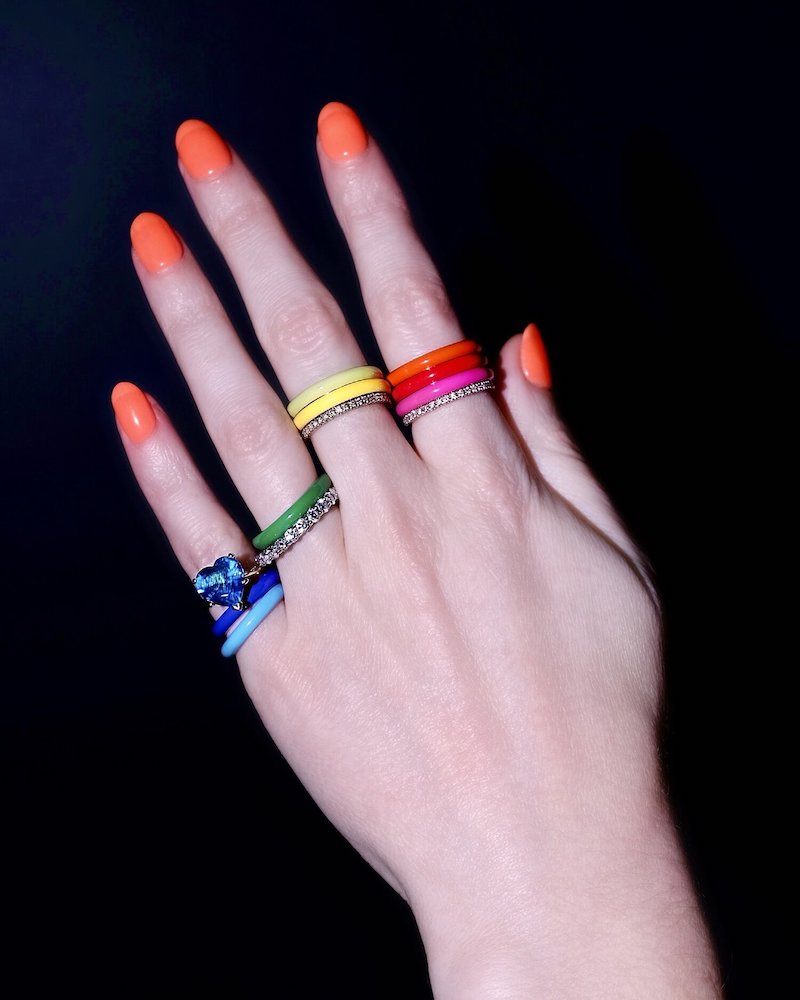 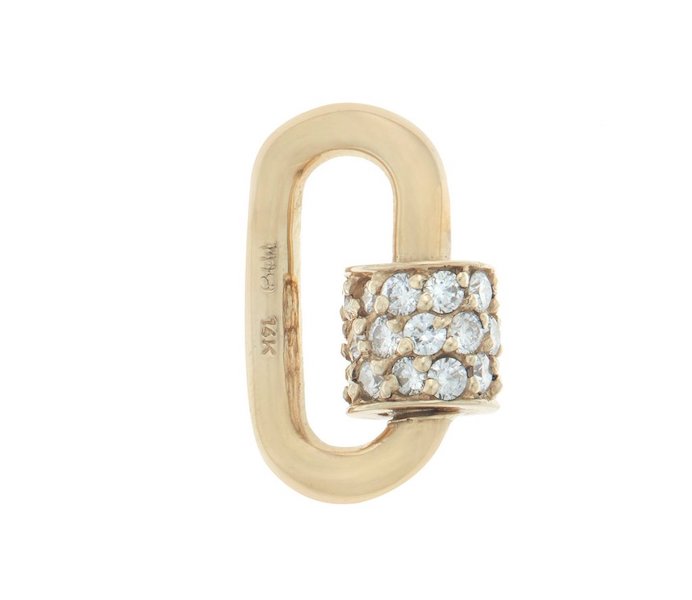