Fifty-year old John is a diamond diver in Sierra Leone, one of a few hundred or thousand such divers out of some 1.5 million artisanal miners worldwide. His work is arduous: Going 5 to 10 meters underwater without a mask, he relies on his teammates and his faith. Divers do not enter the river without a prayer to Allah — and the unshakable conviction that they will find something.

“You can work, you can fail. But the day you find, you’ll prosper. Sometimes you can be unlucky for one or two months, but one day, when you find a diamond, you’ll forget all that time that you failed,” John tells Dr. Laurent Cartier in the short film The Divers of Sewa.

The nine-minute documentary by Cartier — a sustainability expert, project manager at the Swiss Gemmological Institute (SSEF), and lecturer — captures this little-known way of looking for diamonds. As a student back in 2007, Cartier spent four weeks backpacking in Sierra Leone, where he encountered diamond divers for the first time. Although he wasn’t particularly interested in the gemstones then, he was intrigued by the mining process and has wanted to share the divers’ story ever since.

Most of the artisanal mining in Sierra Leone takes place in the river beds, where those who sort through the gravel can work even during the rainy season. But the divers are limited to the dry season, which only lasts four to five months a year. However short their window of opportunity is, notes Cartier, “the big difference is that these divers actually have a chance every single day of finding something,” since the bottom of the river has deeper layers.

He insists he didn’t want to portray the miners he follows — John; Umaru, 47; Ibrahim, 33; Dauda, 35; and Mohamed, 18 — as aspiring overnight millionaires. During the rest of the year, they farm the land, viewing diamond diving as “a way to potentially get some money, feed their families and get their kids to go to school and have a better future.”

Far from romanticizing this unusual sourcing method, the filmmaker follows the men through all the rigorous labor it entails: Diving from the wooden boat that carries their team and the compressor they use to pump air, resurfacing with a bucket full of gravel from the bottom of the river, and later sifting through their haul. It takes expertise to recognize diamonds in the mixture.

What shines through in The Divers of Sewa is the pride they take in their challenging work. This doesn’t mean artisanal mining conditions can’t be improved, Cartier points out. But it’s a complex question that calls for a thoughtful approach and an understanding of the local conditions. 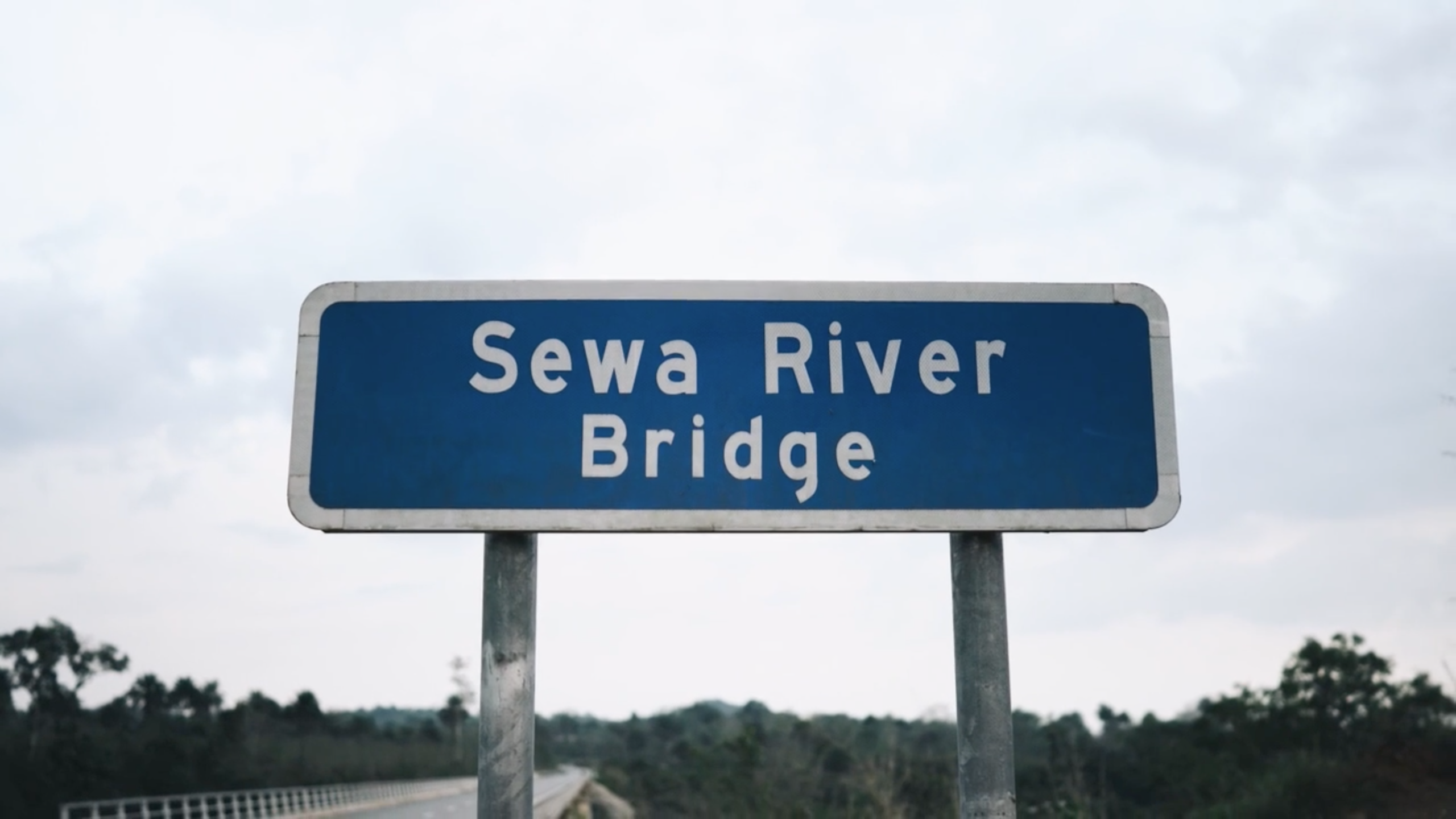 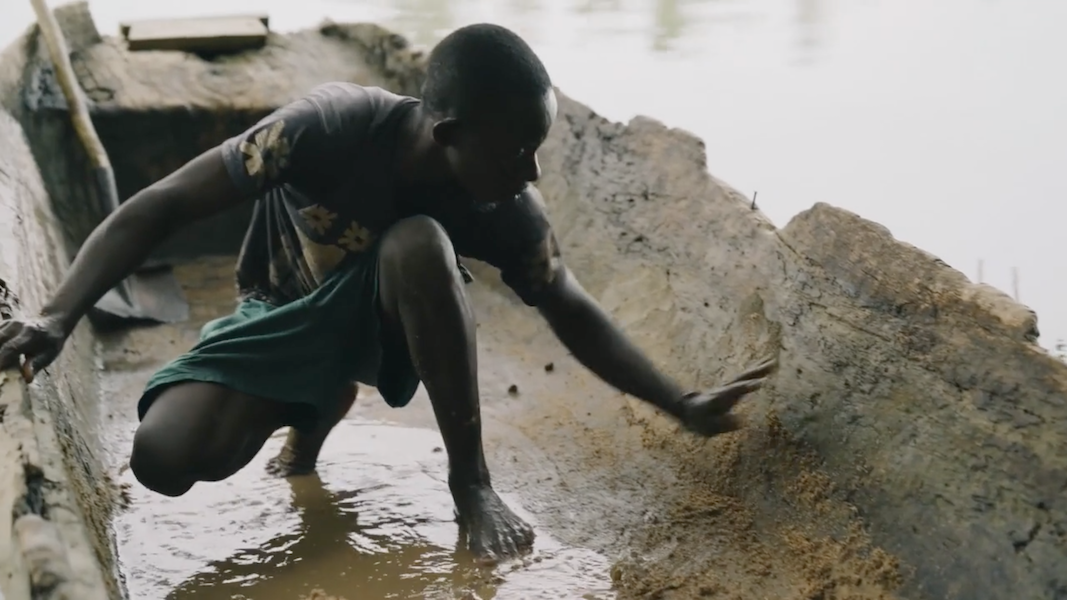 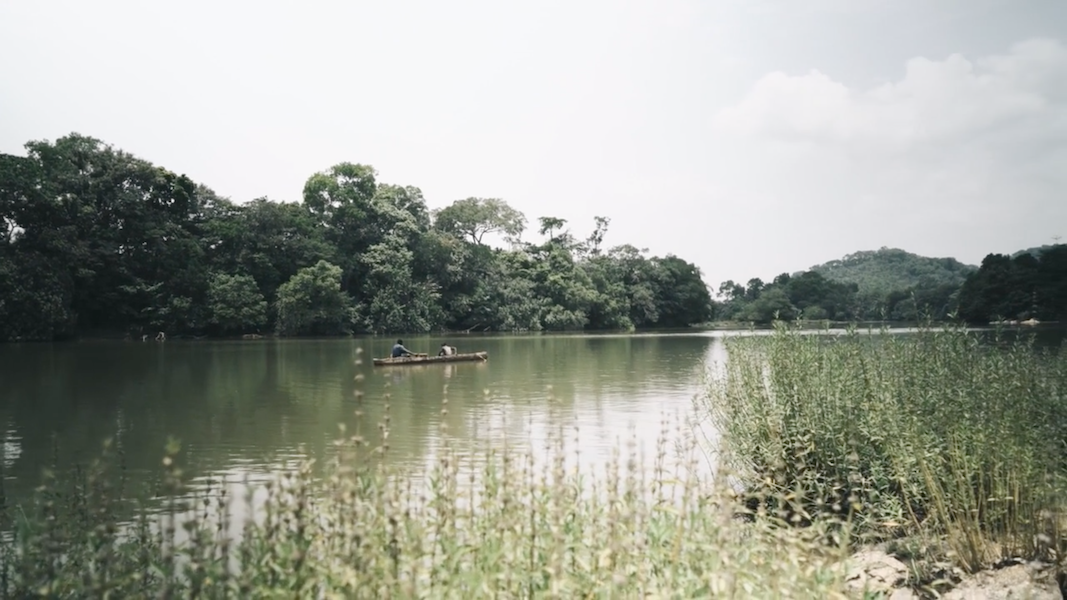 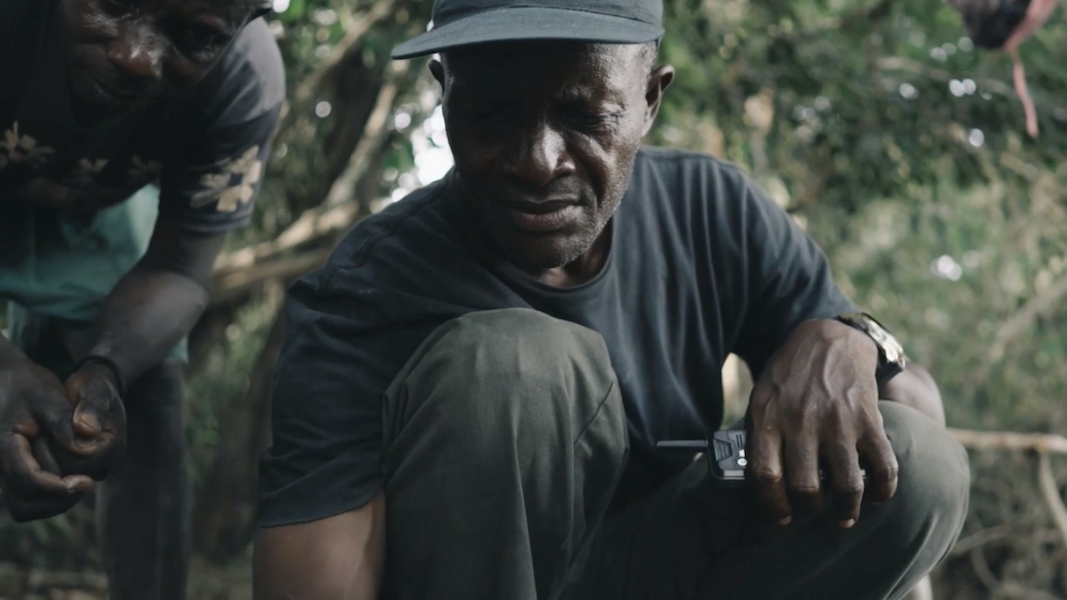