On July 15, Lucara Diamond, owner of the Karowe mine in Botswana, announced it had forged a “groundbreaking” deal with Antwerp Belgium’s HB Group. The deal calls for Lucara to sell all its “special” (more than 10.8 ct.) diamonds to HB through the end of the year.

That’s a big deal for HB, as Karowe has unearthed a lot of very special specials, including the 1,109 ct. Lesedi La Rona. But it’s also a big deal for Lucara, which derives 70% of its income from larger stones.

But the interesting thing is how this deal is structured. It calls for HB to initially pay Lucara an estimate of the diamond’s eventual polished price—determined through “state-of-the-art scanning and planning technology”—minus HB’s manufacturing costs and an unspecified commission, which it’s also called a “fee.” HB will pay Lucara that initial estimate within 60 days of receiving the stone—a rare instance of a diamond miner extending credit. 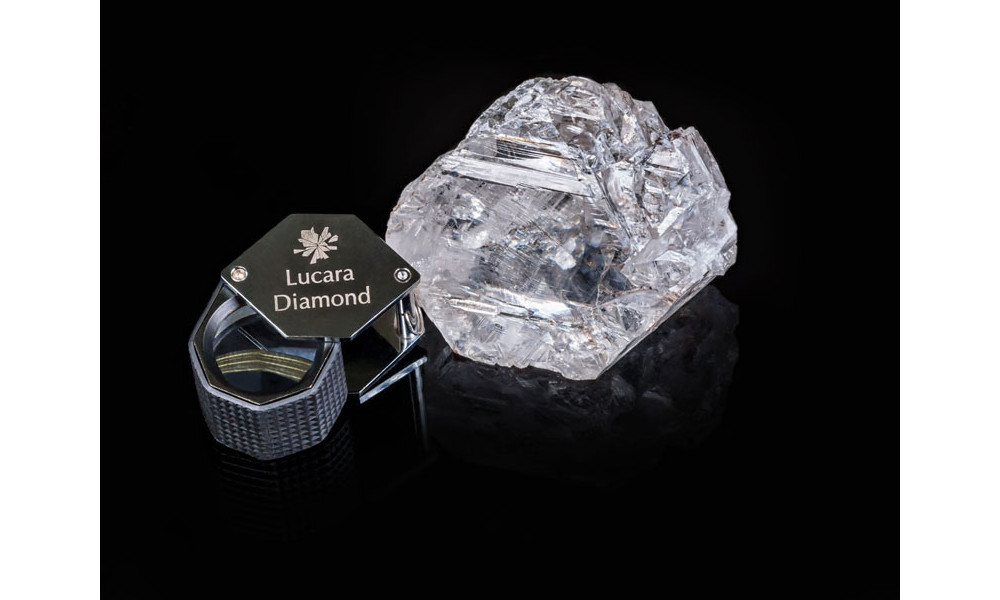 On an earnings call August Tuesday 11, Lucara chief executive officer Eira Thomas described the deal as a response to “a supply chain that is frankly, a little broken.”

“You have participants along that value chain really making their margins on the backs of someone else,” she says. “We’ve long recognized the importance of creating better alignment [between miner and cutter]. What we are essentially doing here is using technology to take the guesswork out of buying rough diamonds, and we’re creating a more streamlined, efficient value chain.”

Thomas says that both Lucara and HB will be “incentivized to maximize the value of the resulting polished.” If the eventual sale of the reluctant polished is higher than what Lucara paid, Lucara gets extra—though if it’s lower, HB takes the loss.