What do the 3,106 ct. Cullinan, the 1,109 ct. Lesedi La Rona, and Elizabeth Taylor’s Krupp have in common? In addition to being some of the most famous and valuable diamonds in the world, they’re all Type IIa, which means they have no measurable nitrogen or boron impurities and are therefore chemically pure.

Through his study of these diamonds at the GIA, research scientist Dr. Evan Smith and his colleagues have determined that most Type IIa diamonds—as well as just about every famous blue—are formed in what he calls the “super-deep,” the lower mantle of the Earth, more than 660 kilometers down. (Other diamonds form a mere 150 to 250 kilometers down.)

“These huge flawless D color nitrogen-free diamonds don’t form the same way as other diamonds,” Smith says. “They come from four times deeper in the Earth than other diamonds. They don’t form anywhere else.”

They even form differently. Type IIa rough is known to have a different shape than other rough.

Yet, while these diamonds are created way under the Earth, they have been found all over the planet, everywhere from Africa to North America, Smith says.

In a recent paper, Smith, his GIA colleague Dr. Wuyi Wang, and four other authors found that these diamonds form deep in the mantle in what Smith calls “a diamond factory.” (Ironically, diamonds grown in actual factories are also almost all Type IIa.) The study provides evidence that this factory is being supplied raw materials by a “conveyor belt” of subducted ocean rocks that have interacted with seawater. (Subduction is the process where the geographic plates sink down to the mantle. It also causes earthquakes and tsunamis.) 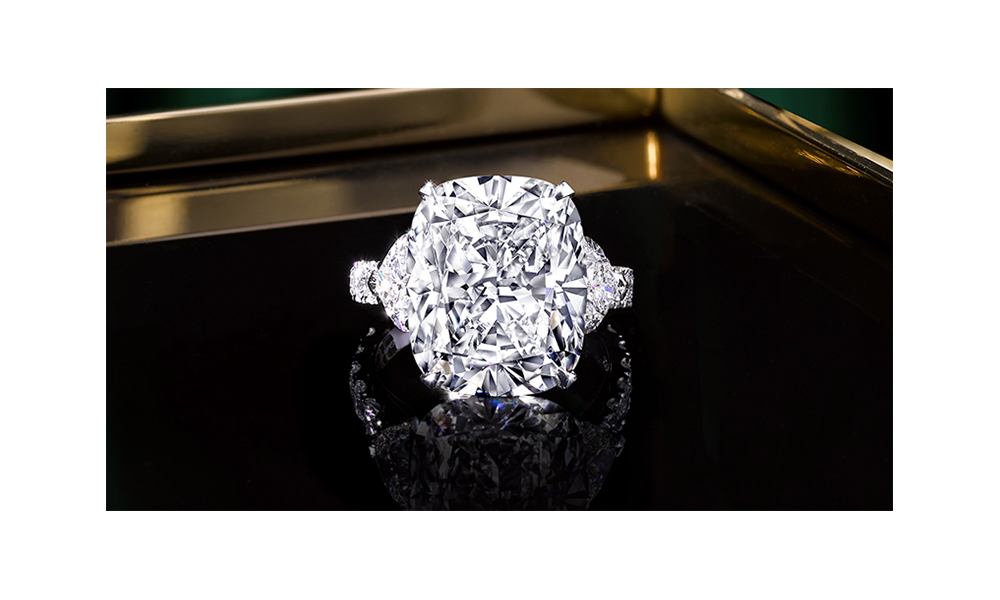