“Today’s results are a clear indication that the appetite for top-quality jewels in Asia remains undiminished,” Wenhao Yu, deputy chairman of jewelry for Sotheby’s Asia, said the week of 6th July. “The hottest color diamonds in the most romantic of cuts and settings proved irresistible, with the pair of fancy-vivid pink and blue rings taking top billing as the stars of the show.”

Also popular was an imperial jadeite, ruby and diamond necklace, composed of 37 beads, which went for $10.4 million, just edging out its high estimate. The piece is the largest jadeite bead necklace to receive a special certificate from Gübelin Gem Lab for its imperial jade quality, Sotheby’s noted. 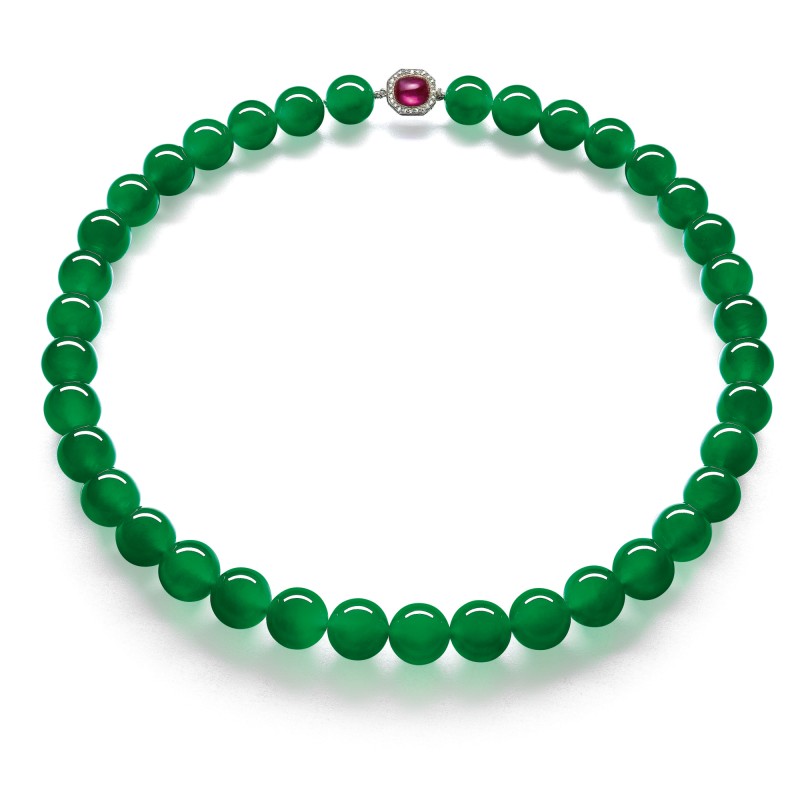 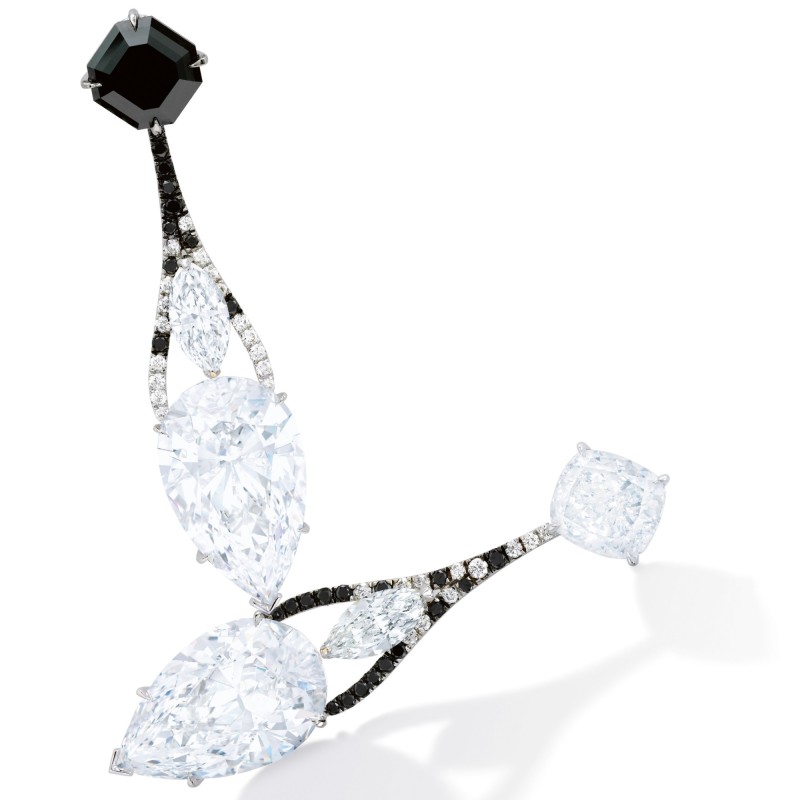