Last year, Australia’s Argyle diamond mine closed after 37 years of operation. [In March], Melbourne University Publishing released Argyle: The Impossible Story of Australian Diamonds, a comprehensive history of the mine by Stuart Kells.

Here, Kells, a writer and adjunct professor at La Trobe University in Melbourne, Australia, talks with JCK about the mine’s origins, why its impact is still felt today, and his favorite stories from its 37-year history. breeop

JCK: A lot of diamond mines come about based on one person’s lone quest. Was that the case with Argyle?

Stuart Kells: That person was Ewen Tyler. There was an important geologist in the 1940s who had hypothesized that the geology of the Kimberley [region of Australia] was similar to the geology of the diamond-bearing parts of South Africa. Ewen Tyler was a student of his.

In the 1960s, Ewen was working for one of the big mining houses in London and they were looking to diversify geographically, and he pushed for them to set up an operation in Australia.

It is very remote. Perth, the capital city of western Australia, is more than 2,200 kilometers [1,367 miles] from the mine site. It’s a very different part of the world. It’s a real kind of geologist playground, with all the different features and volcanic features and plateaus and amazing-dome like structures.

It’s a tropical area—in the summer, it rains torrential rain. So the creeks turn into rapids. But in the winter, in the dry season, it’s very hot and dry. It’s a place of extremes. It’s quite hard to build roads and do any sort of construction there. It’s also a very sparsely populated part of Australia and a very wild part of Australia.

It’s interesting that the area is called Kimberley, as Kimberley, South Africa, is considered a birthplace of the modern diamond industry.

Argyle was known for its unusual mix: low-end “smalls” and high-end color.

The average diamonds there were brown. Most of the diamonds were relatively low-value diamonds destined for industrial uses. And at the time, the idea of brown diamonds was that they were a bit of a low-status diamond. There wasn’t a lot of respect for them in the diamond industry and among jewelers.

But an important part of the Argyle story is the rebranding and the reconceiving of the brown diamonds as champagne and cognac stones and marketing them that way. So, with that repositioning, they were able to move diamonds that would otherwise have been industrial diamonds, and to sell them into fashion jewelry retailers and mall jewelers. They really created a whole different price point for diamond jewelry.

Initially, Argyle sold its production through De Beers’ Central Selling Organisation. But you talk about how Argyle was controlled by Rio Tinto, which was a very different partner than what De Beers was used to.

That’s right. Most of its previous partners had either been governments or projects that were funded and owned internally as part of the De Beers and Oppenheimer business group. It was quite an unusual situation. Initially, the Australians were very new to this. There weren’t many people in the joint venture that had much time and experience in the diamond business, and they felt early on that the best way to market such a huge quantity of diamonds was to go through the De Beers system.

They felt like they had agreed to good terms with De Beers in the marketing contract, but in the day-to-day sorting and classifying, they were getting the short end of the stick. And so the Argyle partners did a bit of a test, where they had some auditors look at some parcels of diamonds to test whether the De Beers sorting was fair. They decided through that process that it wasn’t. That was one of the reasons why they decided to go it alone.

That was a big shock for De Beers, because even though Argyle produced a high proportion of low-value diamonds, it was so large that it did have market power. 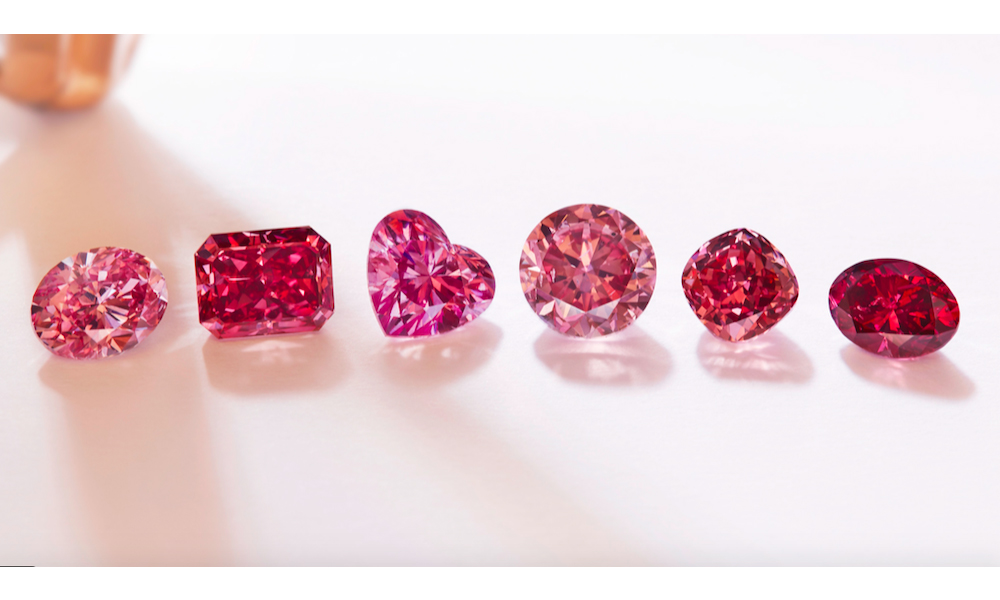