Chopard is once again the official jewelry partner for the Cannes Film Festival, and over the past week-plus, the jeweler has delivered some stunning red carpet moments.

While celebrities stepped out in every fashion designer, from Chanel to Dolce & Gabbana, nearly everyone finished off their look with Chopard, from actresses Maggie Gyllenhaal to Jessica Chastain to Isabelle Huppert to Sharon Stone.

One of the festival’s most memorable red carpet moments was when Bella Hadid stepped out wearing a dress hot off the runway from the Schiaparelli Haute Couture Fall 2021, which had just been unveiled to the world on July 5. The dress was jaw-dropping and featured a large gold necklace in the shape of lungs (perhaps a commentary on the pandemic), also by Schiaparelli—and, of course, the Chopard ruby earrings that she wore along with an opal cabochon cocktail ring were the perfect finishing touch.

Chopard has been a Cannes Film Festival partner since 1998, for which it annually designs its Red Carpet collection, a range that pays tribute to cinema and the actresses who bring stories to life.

On July 6, when this year’s festival opened, Chopard’s copresident and artistic director, Caroline Scheufele, unveiled 74 creations (representing the number of years the festival has been running) themed around fantasy. She drew inspiration from lush nature and mythology; her imagining of the Garden of Eden; the island of Pantelleria, Italy, where red-hot volcanic rocks meet cool blue waters; and the film Avatar. 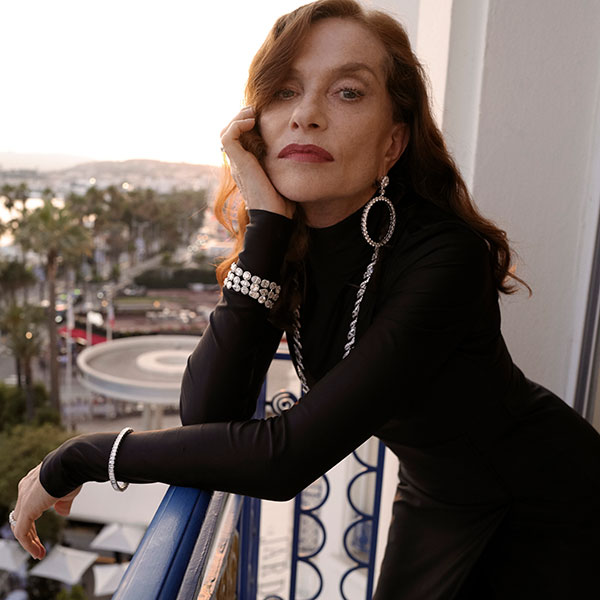 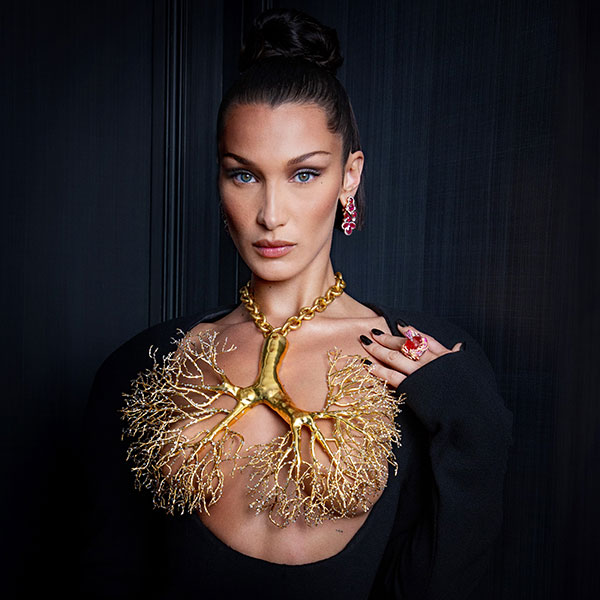 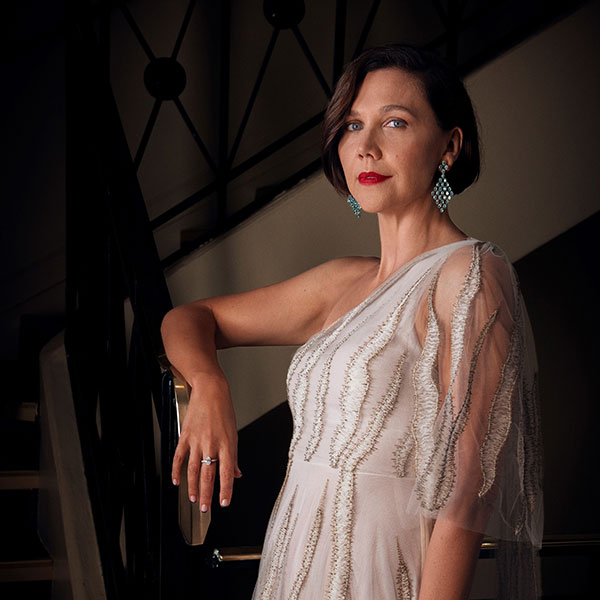